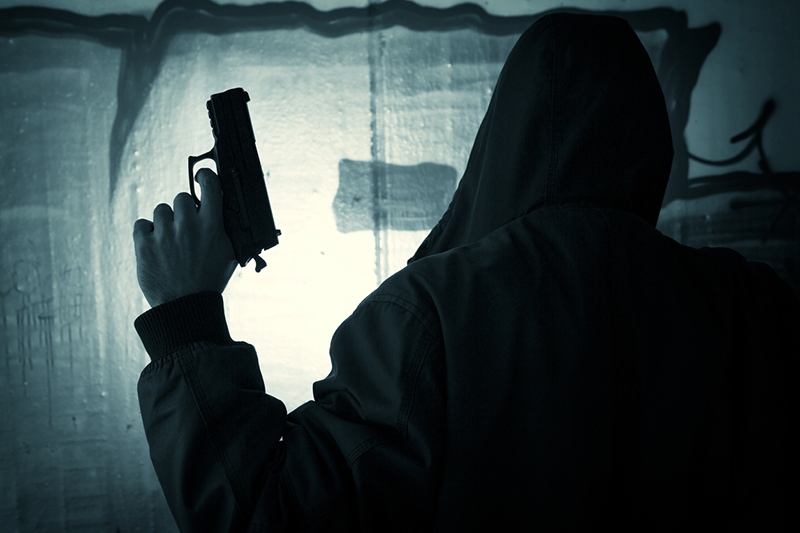 CHEROKEE COUNTY, Ga. — According to www.fox5atlanta.com, His Hands Car Wash was vandalized by someone spraying bullets through the windows.

Owner Lisa Patrick said, “I just thank God me and my children wasn’t there. My grandbabies come to work with me a lot.”

Patrick added that she was told some of the bullets had even gone through her grandchildren’s toys in the carwash, the article noted.

According to Cherokee County deputies, the incident happened on the morning of Sept. 16th, the article continued.

Employees from the adjacent gas station reportedly called the authorities that morning after seeing that His Hands Car Wash had significant damage, the article noted; investigators have taken surveillance footage from the gas station for review.

Customers of the carwash said they were shocked that such a thing would even happen in their quiet, Cherokee County community; deputies said they had never seen any violence like that around the area before, the article added.

Patrick said that she did not know who would target her business; she bought the carwash six months ago from relatives, the article stated.

“I want whoever did this to my shop to be prosecuted. I feel unsafe now,” Patrick said, adding that she was not sure if she would reopen the store.

The name of the business references Jesus, Patrick explained, and customers who bring church bulletins to her store on Mondays get discounts, the article concluded.