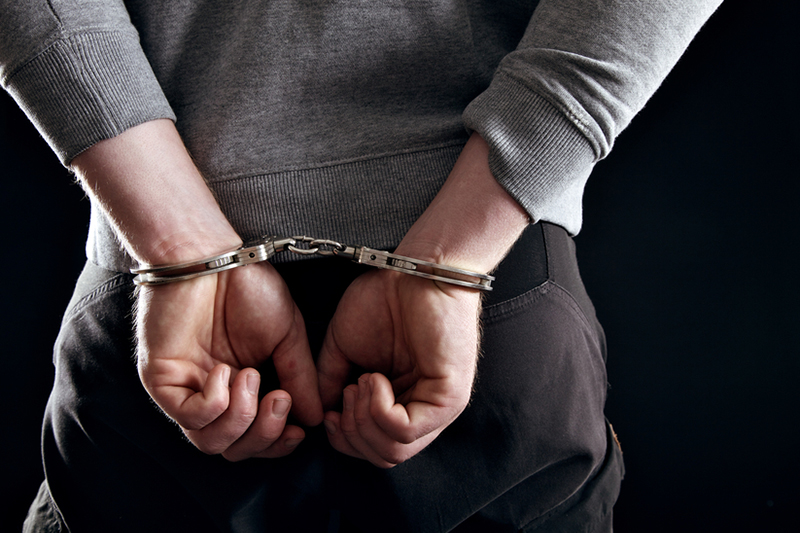 KANSAS CITY, Mo. — According to The Kansas City Star, Eric H. Womack, 30, has been charged with the murder of Anthony Clark, 41, in a shooting at a carwash on Independence Ave. in Kansas City, Missouri.

Womack reportedly killed Clark during what was supposed to have been a drug deal, the article continued.

Police found Clark shot to death inside a vehicle in the carwash, the article noted.

Days after the police found Clark, the article stated, Kansas City detectives learned from separate police forces that witnesses had implicated Womack in the killing, claiming he want to Kansas City with Clark and a woman to buy “dope.”

Witnesses also related to the police that they heard Womack say he had planned to rob Clark and that he shot him for “grabbing on” the woman, the article noted; one witness also reported that Womack “left the scene dirty,” leaving spent shell casings behind, and that he expected the police to come looking for him.

After police found the woman who had supposedly been with Womack and Clark, she told them that she saw Womack kill Clark and that she and Womack ran away after the shooting, during which Womack disassembled the gun and threw it away, the article added.

Womack, who has a criminal record for arrests for burglary, assault and other charges, was arrested on Aug. 12 for second-degree murder and armed criminal action, but would not speak to the detectives, the article stated.

Womack is in custody at the Jackson County jail on a $250,000 bond, the article concluded.