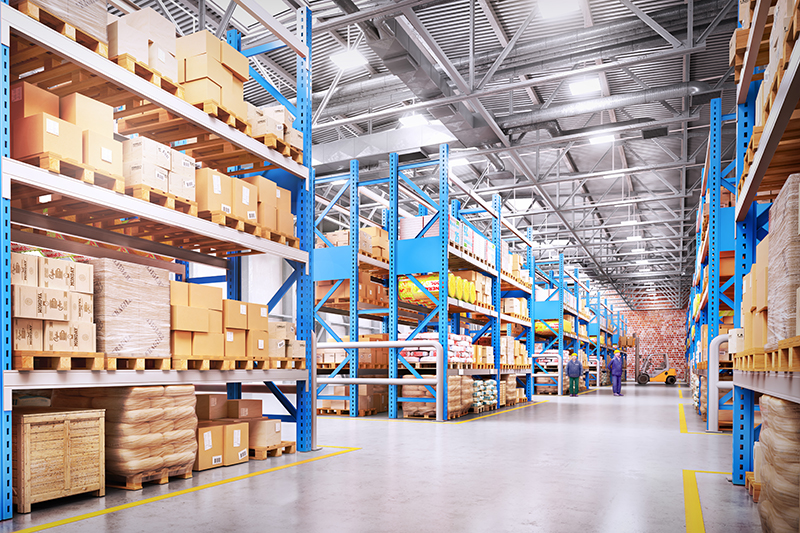 This week, we cover new distributors, a charity drive, a business relationship, a new product, a grand opening, new construction and a renovation.

This week, we cover new distributors for D&S Carwash Equipment, a charity drive, a business relationship, a new product, a grand opening, new construction and a renovation.

HIGH RIDGE, Mo. — D&S Carwash Equipment announced the addition of two new firms to its nationwide network of factory authorized distributors, according to a press release.

Central Service Inc. of Bend, Oregon, and Air & Lube Systems Inc., based in Sacramento, California, with facilities in San Diego, Los Angeles and Tulare, California, will provide sales, installation, maintenance and service functions for much of the West Coast, the release continued.

Central Service is a leader in the construction and service industry for retail petroleum clients in the northwest U.S., the release noted.

D&S Western Regional Manager Brian Merz stated, “We’re very pleased to partner with two reputable firms with excellent track records serving two of our core market industries, c-stores and auto dealers. In addition, we have gained a much stronger position in terms of geographic coverage in the western U.S.”

DAYTON, Ohio — Flying Ace Express Car Wash has announced the donation of $7,400.87 to Dayton Children’s Hospital in conjunction with the K99.1FM Cares for Kids Radiothon, according to a press release.

The donations were collected Nov.1-3, 2019 at six Greater Dayton Flying Ace Express Car Wash locations, with all proceeds used to support new life-saving and life-changing equipment and technology for the 350,000 kids cared for each year, the release continued.

“This year, the K99.1FM Cares for Kids Radiothon celebrated a record-breaking donation total of more than $344,000,” said Dan Eisenhauer, Flying Ace Express Car Wash partner and Express Wash Concepts vice president of operations. “It’s an amazing experience to contribute to that overall total by bringing together our customers and Flying Ace Express team to support Greater Dayton kids and families.”

K99.1FM began airing the Cares for Kids Radiothon in 1998 and has raised more than $3.5 million over the last 20 years for Dayton Children’s Hospital, the region’s only medical facility dedicated to children, the release concluded.

Simpson Communications specializes in business-to-business communications for the automotive, work truck and trucking industries, and has been active in the vehicle lift and shop equipment market since 2004, the release noted.

As agency of record, Simpson Communications is responsible for BendPak, Ranger and Autostacker public relations in the U.S., the release noted.

“BendPak has built its reputation on quality, and we’re honored to join its excellent marketing team,” said Kristen Simpson, president of Simpson Communications. “We embrace the opportunity to put our expertise to work to help BendPak reach its target audiences and achieve its goals.”

For the first time, auto reconditioning business leaders in dent, detail, interior, glass, paint and wheel repair can capture the data generated from their daily operations, get a holistic view of their businesses and make smarter decisions with Mobile Tech RX Analytics, the release continued.

Mobile Tech RX’s app has helped technicians who formerly operated their businesses with pen and paper go digital and transformed the auto reconditioning industry to make it more streamlined, professional and efficient, the release noted.

Now, the industry has passed another significant milestone as it gains the ability to capture and analyze important data, the release added.

“It’s the most valuable tool I’ve seen on the market,” said Matt Moore, owner of EZ Dent in Athens, Georgia, and a PDR technician with over 15 years of industry experience. “This tool is allowing me to trim the fat on things that aren’t working and to double down on the things that are working.”

Until Dec. 2nd, all Mobile Tech RX users can get a 15% discount on the first year of Analytics using code Analytics15, the release stated:

AURORA, Colo. — Living Water Car Wash will be opening its second location in early December, just in time to help tackle winter grime, according to a press release.

“We are excited to bring an entirely new carwash experience to this community in Aurora. No long lines. Just cutting-edge technology and an amazing experience,” said Chad Roach, one of the owners of Living Water Car Wash.

The carwash is located on the northwest corner of Havana and Kentucky, just north of Mississippi Ave., the release continued.

Living Water Car Wash was the first in the nation to implement this internationally-recognized technology at its first location in Littleton, Colorado, and now it’s bringing this exclusive technology to the Aurora community, the release noted.

Starting at only $8, express washes are all under three minutes, use biodegradable soap and include free self-serve vacuums and mat cleaners, the release noted.

Living Water Car Wash also cares about the environment by recycling more than 60% of the water used for every wash, the release continued.

In addition, the unique design of the passive solar building reduces the need for heat, as it captures heat from Colorado’s many sunny days, and the translucent roof also allows in that sunlight, brightening the wash tunnel as a car is moved through, the release noted.

Chad Roach states, “We put the customer first every time. We hire friendly, caring staff to help brighten up your day and leave you smiling. We also offer fundraising opportunities, because we believe giving back to our communities as a critical part of our success. Customers tell us that we are the Chick-fil-A of the carwash industry, and we take that as a great compliment.”

Free car washes and discounts on unlimited memberships will be offered to all customers who visit during Living Water’s grand opening week Dec. 9-14, 2019, the release concluded.

Find out more information at LivingWaterCarWash.com.

ROCHESTER, Minn. — According to www.postbulletin.com, a new 5,100-square-foot Tommy’s Express Car wash is under construction on the corner of 37th St. NE and East River Rd. at 265 Penny Lane NE.

The carwash is expected to be ready for operation in early spring, the article continued.

While there are currently 45 Tommy’s Express Car Washes in 18 states, this will be only the second in Minnesota, with the other one located in New Hope, the article stated.

Building permits estimated the value of the carwash at $2.8 million, the article concluded.

James Trout, an operator of the Dirty Dawg business on East State St., said he plans to revamp the location, which has had spotty service over the past year or so, the article continued.

Trout plans to renovate the interior to feature a 24-hour automatic, touchless carwash, with plans to open around mid- to late December, the article noted.

Until that time, the self-serve bays will remain open, the article added.

The new business will be renamed Dirty Dawg II, or something similar, Trout stated.

With the Columbus Rd. corridor continuing to develop, Trout said it made sense to open a quality wash on that side of town, adding, “I think this end of town could use one.”