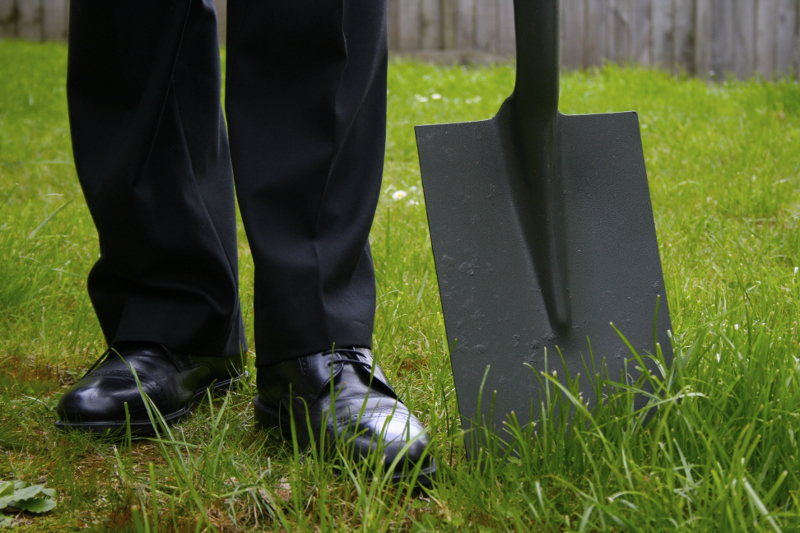 This week, we cover a new location construction for Moo Moo Express Car Wash, a company recognition, an acquisition and a charity event.

The Northland Moo will be located at 1296 Morse Rd. in Columbus, Ohio, and is scheduled to open in December 2018, the release continued.

Once completed, the new, red barn-themed Moo will feature 18 vacuum bays and a retail office, and it will remain fully staffed during operating hours, the release noted.

“One of our goals at The Moo is to provide a fast, fun and eco-friendly carwash with convenient, easily accessible locations throughout Central Ohio,” said John Roush, CEO of Express Wash Concepts and founding partner of Moo Moo Express Car Wash. “By adding this Northland site to our herd, we are able to further provide our customers with the award-winning customer service and wash experience that our brand is known for.”

Hydra-Flex appears on the Inc. 5000 list for the 5th time

MINNEAPOLIS-ST. PAUL — Inc. magazine revealed that Hydra-Flex Inc. is No. 2972 on its annual Inc. 5000, the most prestigious ranking of the nation’s fastest-growing private companies, according to a press release.

The list represents a unique look at the most successful companies within the American economy’s most dynamic segment: its independent small businesses, the release continued.

Hydra-Flex appears on the list due to three-year revenue growth of 137 percent and is one of only 154 manufacturers on the list, the release noted.

“We are honored to receive this distinction and stand among excellence on this prestigious list,” said Jaime Harris, founder and CEO of Hydra-Flex Inc. “I attribute our growth and success to our team of talented people all living our mission of innovating measurably better fluid handling products. The combination of a great team, inventive products and an unwavering focus on customer satisfaction is an integral part to our tremendous growth.”

“Every year Inc. recognizes the fastest-growing companies in America,” stated James Ledbetter, editor in chief of Inc. Media. “This year, the winners have, once again, placed the bar very high. Companies that made the list, on average, have grown six-fold since 2014. Over a stretch when the economy grew around 11 percent, that’s a result most businesses could only dream of.”

ATLANTA — Mammoth Holdings has expanded its presence in the greater Atlanta and Athens area with the acquisition of Swifty Car Wash, according to a press release.

“Swifty has built a great organization with locations that are complementary to our existing footprint. This will benefit our collective customers and create more options for our club members. As important, we are thrilled that key members of the corporate team, led by Rob Buechner, will be joining us,” said Richard “Chip” Hackett, co-founder of Mammoth Holdings.

The acquisition gives Mammoth Holdings a total of nine express carwash locations in the Atlanta/Athens market and 12 locations overall, the release continued.

“From our initial conversations, the Mammoth Holdings team and I have shared the same vision. This acquisition creates a solid platform for growth and great opportunities for Swifty employees. I’m very excited about the combination of our respective businesses,” said Frank Creighton, owner of Swifty Car Wash.

INDIANAPOLIS — Crew Carwash is excited to announce a donation amount of over $94,000 to Big Brothers Big Sisters throughout the state, according to a press release.

As part of its “Crew for Kids” fundraiser, which took place on Saturday, July 28th, Crew Carwash committed to donating 50 percent of all Works washes and Ultimate washes at all 31 locations to Big Brothers Big Sisters, the release continued.

Crew also accepted cash and credit donations at all locations throughout the day, the release noted.

“As we continue our initiative to help improve the lives of children across the state of Indiana, we were proud to partner once again with Big Brothers Big Sisters for the ninth year in a row,” said Sally Grant, executive vice president of Crew Carwash. “Our team members look forward to our “Crew for Kids” fundraiser every year, and we are ecstatic to be able to donate so much this year thanks to the kindness of our customers.”

So far this year, Crew Carwash has raised over $160,000 for local non-profit organizations, including the St. Vincent Foundation and the Muncie Animal Rescue Fund (ARF), the release stated.

Since the inception of the partnership with BBBS, Crew Carwash has raised nearly $600,000 to support the organization’s mission to create positive relationships through one-to-one mentoring, the release added.