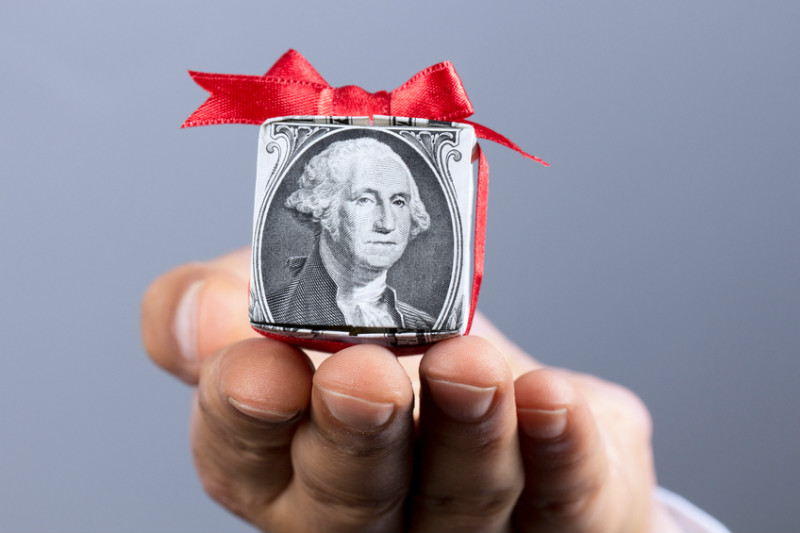 This week, we cover a charity event and grand openings.

DAYTON, Ohio — Flying Ace Express Car Wash has announced the donation of $7,241.43 to The Dayton Foundation’s Dayton Oregon District Tragedy Fund, according to a press release.

The donation was a result of a one-day fundraiser held on Saturday, Aug. 17th at all six Greater Dayton Flying Ace Express Car Wash locations, the release continued.

“We continue to think about all who have been affected by this tragedy and wanted as a company to bring together our staff and customers to show support for the victims and their families,” said Dan Eisenhauer, Flying Ace Express Car Wash partner and Express Wash Concepts vice president of operations.

The Dayton Foundation is the regional community foundation for Greater Dayton, according to the release; since its establishment in 1921, the foundation has managed more than 3,700 charitable funds that have provided more than $920 million in grants to nonprofits locally and nationwide.

The Dayton Foundation is working with local officials to distribute the money collected from the Dayton Oregon District Tragedy Fund to families directly affected by the shooting, the release noted.

Since opening in 2015, Flying Ace Express has donated thousands of dollars and carwashes to support Greater Dayton organizations, including Dayton Children’s Hospital, Dayton Foodbank, Feed The Creek, For Love of Children, Moms 4 Miracles, SICSA, The Alzheimer’s Association, The Community Table and Volunteers of America, the release stated.

The company currently operates express washes in Beavercreek, Englewood, Huber Heights, Miamisburg and Washington Township, and a seventh location, currently under construction in Moraine, will open in late fall 2019, the release concluded.

The carwash is now a soft-touch machine instead of the touchless format the gas station used to have, the article continued.

Holiday employee Jordy Veit said the touchless carwash often left a film whereas the soft-touch wash is very soft and does not leave a film, the article noted.

The new carwash has LED lights installed that will give it a light show effect for customers to enjoy, the article stated.

Holiday still offers monthly unlimited wash passes for different packages, which can be used at over 200 other Holiday Gas Stations, the article concluded.

PUYALLUP, Wash. — According to www.thesubtimes.com, the remodel of the newest Classy Chassis Car Wash, located at Canyon Rd., has been completed.

The carwash will hold a grand opening event from Aug. 24-26 in which customers can receive a free “Ultimate” carwash, the article noted, and many surprise giveaways.

Advertisement
In this article:events, expansion