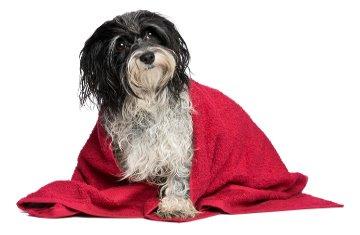 RICHMOND, Va. — RIO Car Wash will donate half of its carwash proceeds to the Richmond SPCA on May 23, according to a press release.

Both RIO locations will participate in the event from 8 a.m. to 2 p.m., noted the release. The wash hopes to see about 1,000 vehicles at each location.

“The Richmond SPCA provides a tremendous service to the community and we are wholeheartedly behind their mission,” said Jeff Small, owner of RIO Car Wash, in the release. “This will be a wonderful opportunity for our customers to learn more about the SPCA and get a great a carwash at the same time.”

Newspaper, radio and on-site signage will be utilized to promote the fundraiser, stated the release. The SPCA will also help get the word out.

Richmond SPCA is a no-kill, private humane society that saves the lives of more than 3,500 homeless animals every year, shared the release. “Our community’s homeless animals are so fortunate to have philanthropy-minded businesses like RIO Car Wash lend their support,” explained Robin Robertson Starr, CEO of the Richmond SPCA, in the release. “Through this event, RIO [is] turning concern for our community’s homeless pets into action by raising much-needed funds that will save lives.”

RIO was founded in 1995 and will open its fifth location later this year, reported the release.