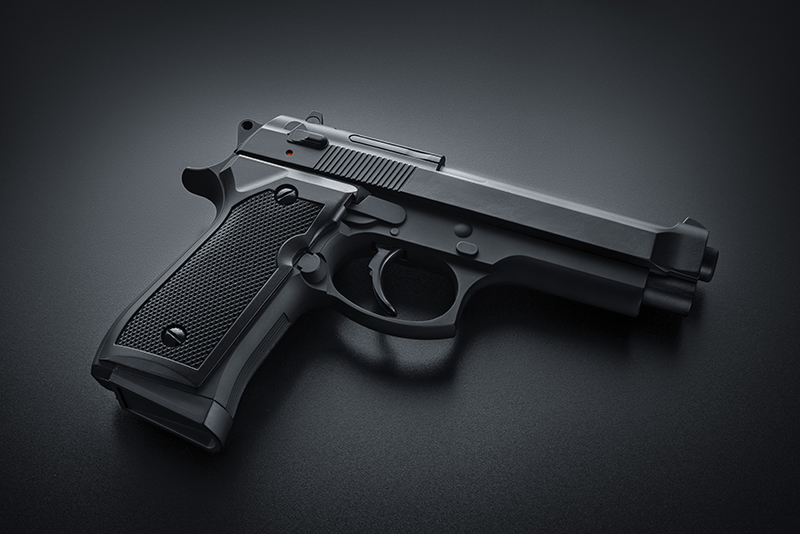 SOUTHFIELD, Mich. — According to www.wxyz.com, a woman filed a report to the Southfield Police claiming that she left her gun in her car and when an employee of Jax Car Wash was cleaning it, he stole it.

“I just want my firearm back. That is my protection,” she said.

She claimed to have seen surveillance footage that showed the employee taking something from her car and hiding it in his pants, the article continued.

Upon asking the owner of Jax to replace her gun, she added, “His statement to me was, ‘There is a sign up. We are not responsible for anything left in your car,’” she said.

However, according to Attorney Cliff Woodards, the sign does not take away the carwash’s liability, the article noted.

“There is a little-known statute to most of us. It is called the Garage Keepers Liability Act. It is Public Act 256,” Woodards stated.

According to Woodards, the law states that when a business has “custody, care or control of your car, they are responsible for it and the contents,” the article reported.

“So even though you see that [sign] when you park, they’re still liable,” Woodards added.

Jax Owner Bruce Milen declared that he does not believe the video shows the worker taking anything, but he declined to show the video to 7 Action News, the article stated.

Milen said he believes the gun was stolen by someone unrelated to the carwash, the article added.

Southfield Police say the incident is under investigation, the article concluded.